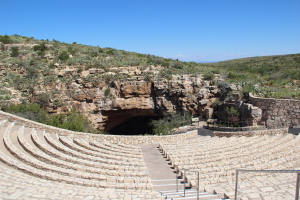 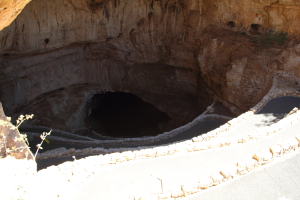 Hey there road tripper, welcome to Road trippin' USA! Roadtrippinusa.com is a travel site, built to spread the love for travel, adventure and road trips across the US and over the border. As the site grows you can … END_OF_DOCUMENT_TOKEN_TO_BE_REPLACED